Putting Malta on the map… in a big way. 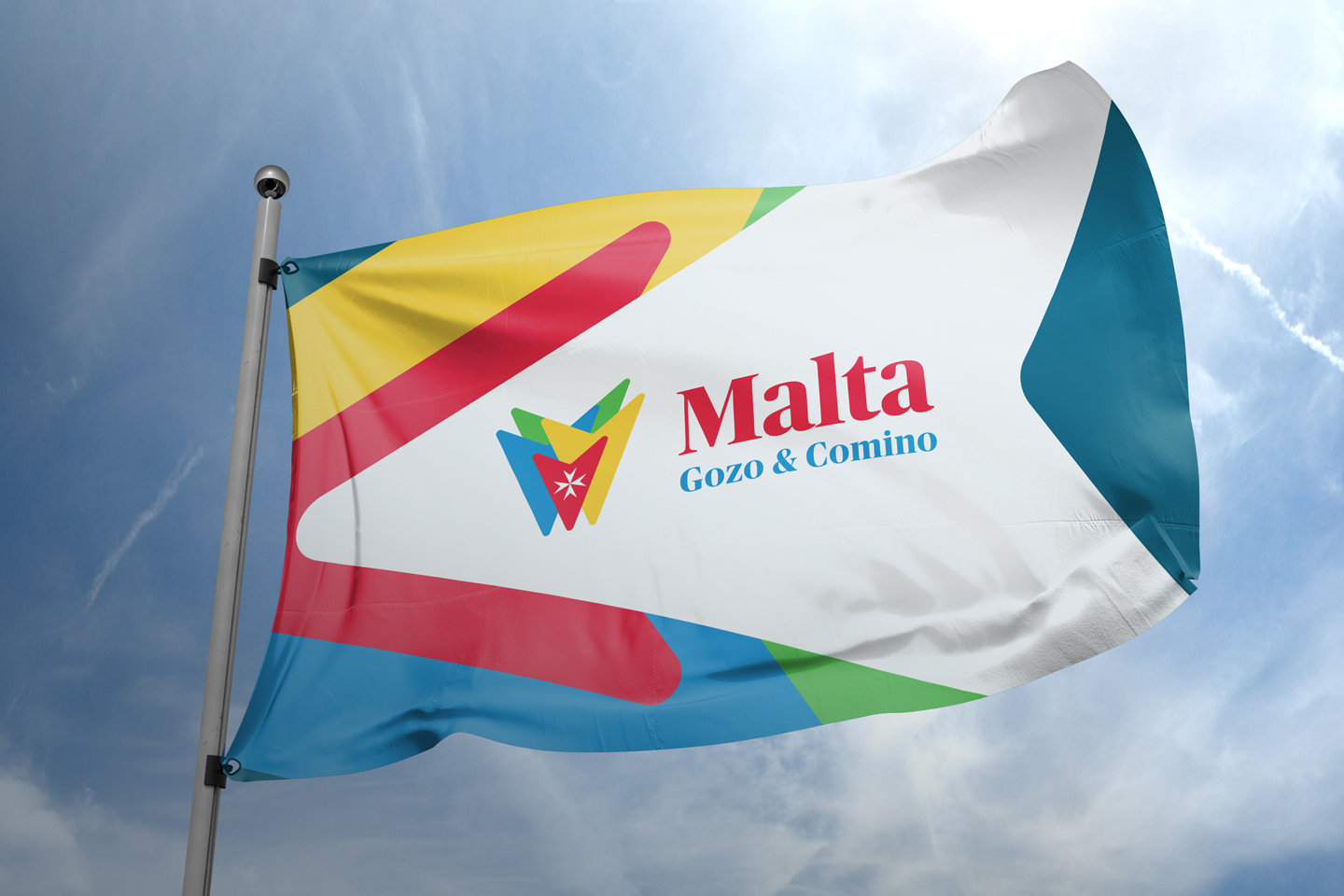 “Malta is a small island with a lot to offer. And we want the world to know it. We sought an agency that could reach an international market with a campaign that would connect with potential visitors and make Malta a “must-see” holiday destination. Everything we wanted, OLIVER delivered. “

OLIVER was one of 40 European agencies invited by the Malta Tourism Authority (MTA) to tender for its brand and advertising contract. It wanted an agency that would give it something different; an identity and a campaign that would set Malta apart from the others in the crowded tourism market.

The work was expected to be effective in several languages and in all markets. It was expected to appeal to various kinds of holidaymakers, from sun worshippers and history buffs to families, romantics and adventurers. It also needed to work in all the media – traditional and social.

We began by creating a striking new identity for Malta, using strong visual elements that had real meaning for the client and the audience. Around that we built a campaign that captures the spirit of Malta. We also put in place the logistics to bring the message to the world.

Since the work for our presentation was highly finished and the theme, ‘More than you could ever tell’, is easily translated and readily understood in all languages, we could give the MTA a ‘market-ready’ solution.

They loved it! And once we had secured the contract, we immediately began rolling the campaign out across Europe, America, Japan, Korea, China & Russia. While all the figures aren’t in yet, early indications are that Malta had a very busy summer… and autumn is looking good too. 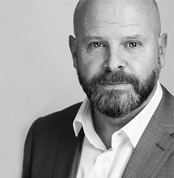 How could we help you?
Contact Peter Conneely
peterconneely@oliver.agency