What Marketers Need To Know About Snapchat’s New Update 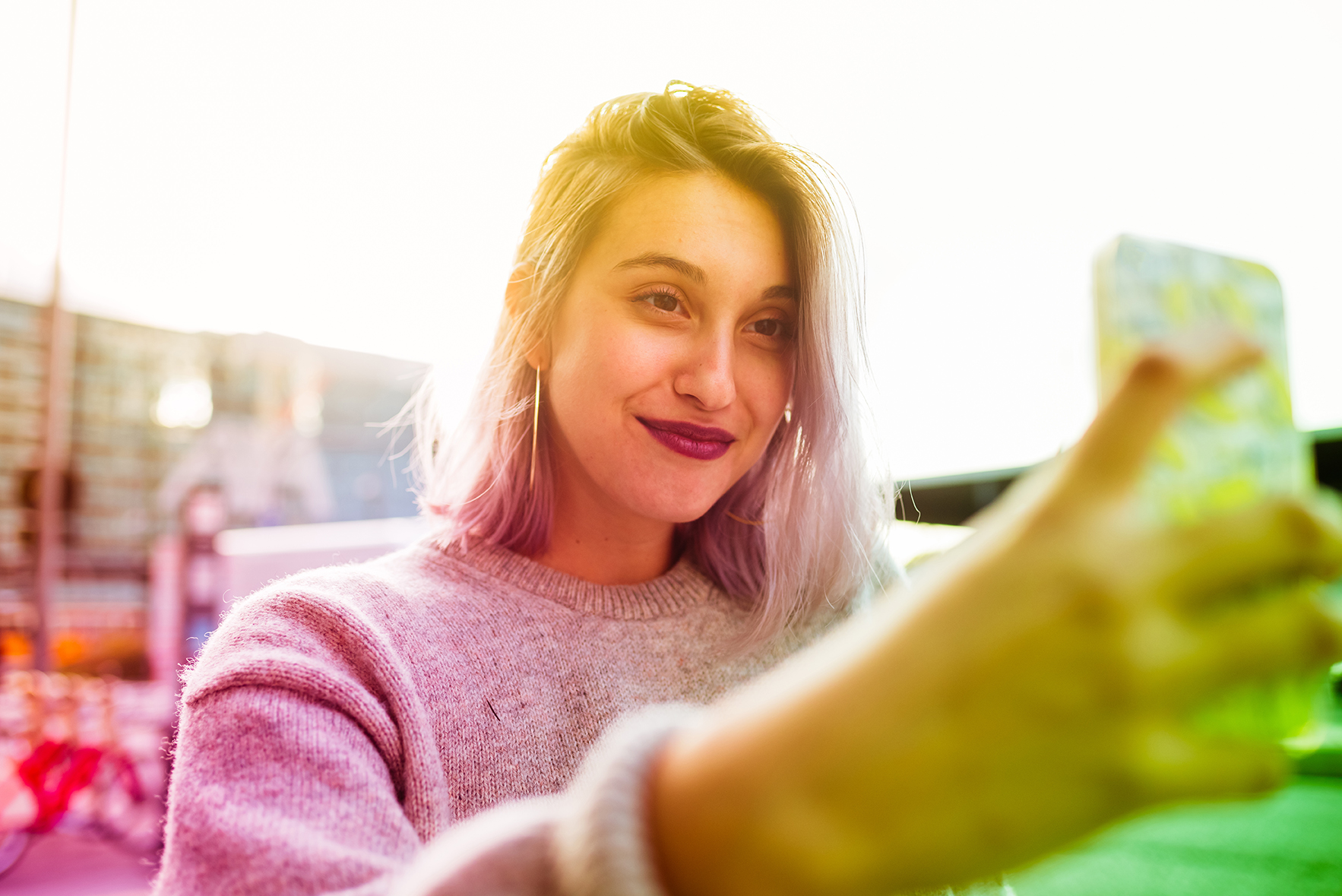 Historically, Snapchat’s app updates have been welcomed with great excitement. So how did Snapchat get it so wrong this time? In theory, the new update sounds great but the users have slammed it and they are not shy sharing this.

What is the update?

Snapchats new update seeks to separate the social from the media, so that your friends appear on the left side of the app whereas brands, publishers and celebrities appear on the right hand side. This fits into the wider trend of the FCC/ASAI demanding transparency on what is sponsored content and what is not, and essentially establishes influencers as “celebrities” and not friends.

Why do users hate it?

The new update is clunky and doesn’t place your friends in chronological order based on the most recent snaps. As a result, a lot of users have lost highly coveted “streaks” with their friends, some over 1,000 days long. It’s difficult to find your own Snapchat story, never mind your friends; and brands, publishers, celebrities and influencers have all been moved to the side.

This is interesting, considering that Snapchat was one of the driving platforms in influencer marketing. By putting normal people in the same list as celebrities it meant that even the average person could become a content creator and appear next to Kylie Jenner’s snaps. Snap Inc CEO Evan Spiegal has said that this was one of the issues that the new update sought to resolve; to separate your friends from celebrities. It was definitely a bold move, but it could have worked if it hadn’t been part of a wider drastic overhaul of the look and feel of the Snapchat app.

What does it mean for brands?

While typically Snapchat has been a great platform for brands to get a high volume of organic views, this is about to change. Snap views can be expected to go down. Although most brands keep their Snapchat view count confidential, many Irish influencers have already reported losing between 25,000 and 60,000 views overnight. Brands can expect to suffer even more, as they don’t necessarily have the existing loyalty that comes with an influencer’s fanbase.

Snapchat’s current daily active users stands at 187 million as of Q4 2017, in comparison to Instagram’s 250 million, so if this number starts to decline as a result of the update.

Will it be reversed?

This is highly unlikely, but not impossible. In 2015, Snapchat famously stood by their decision to remove visible best friend lists from the app, despite huge backlash. More recently, Snapchat released a statement on Feb 20th in response to the 1.2 million signatures gathered on a Change.org petition calling for a reverse of the new update. While CEO Evan Spiegal acknowledged that “the new Snapchat has felt uncomfortable for many”, he reiterated that they would not be reversing any changes and that they believed their users would adjust.

However, Spiegal is not so stubborn that he will not admit his mistakes. At the 2017 Q3 earnings report, the Snap Inc CEO admitted that the company had neglected its content creators in the past, and indeed just this week, Snapchat has introduced analytics for its influencers. This came after numerous articles in BuzzFeed, DigiDay and Business Insider reported Snapchat’s lack of regard for its creators.

How can brands embrace it?

Short term solutions include adding followers back so you appear as their friend and encouraging followers to send you snaps using a call to action within your content, so that you appear in their recent contacts list. Ideally this will place your brand on the left hand side of Snapchat’s app, but even so it doesn’t guarantee your story will be shown at the top of the list.

If your brand can establish itself as something that users want to watch continuously from the get go, then you may be able to retain your view count, or even grow it.

However, it’s unlikely these will work in the long term, as Snapchat seeks to find a way to charge brands and publishers to have their content viewed in the same way that Facebook does with its algorithm. Ultimately, Snapchat’s new update reminds marketers that it is unwise to place all trust, content and growth in any one platform.

Social Media is Shaping Our Custome...

Historically, Snapchat’s app updates have been welcomed with great excitement. So how did Snapchat get it so wrong this time? In theory, the new update …