The Importance of a strong brand in sport 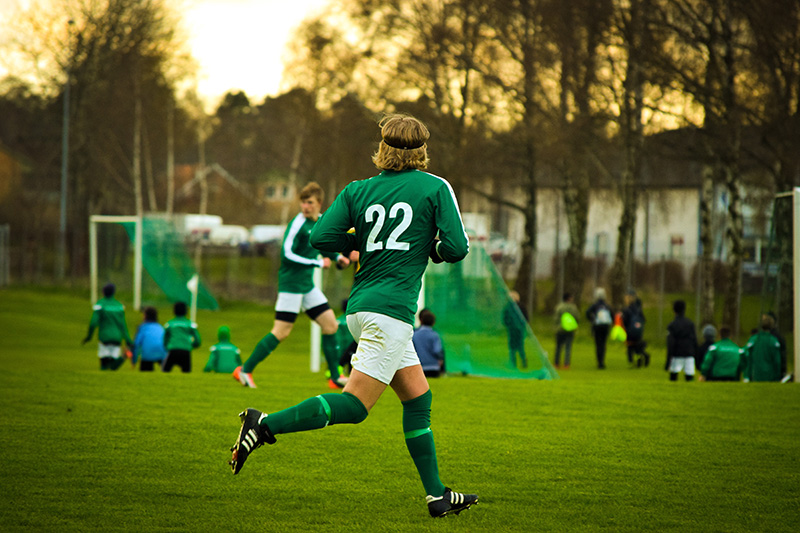 Sports brands are top of the league when it comes Global recognition, but what can a team do to ensure that their brand identity remains consistently strong through both highs and lows?

The Australian cricket team got in a spot of bother recently over ball tampering during a test against South Africa. What compounded the matter was that over the years leaders of Australian teams have not been shy in questioning the character of their opponents or in acting in an arrogant manner, leading to the moniker of the “ugly Aussies.”

A team such as this is a nightmare for those in charge of the branding, as no matter what they do to promote consistent positive messaging, there will always be a fire to put out.

This debacle did get me thinking, however, about the importance of a sports team (or individual’s) brand identity, and what can affect it.

What is the most important influencing factor in a sporting brand identity? The obvious answer would be success in their field (pun intended).

However, if the strength of a sports brand is measured solely on success, what happens when the team or individual hits a poor patch? Does that mean the brand suffers?

Not necessarily. The strongest sports brands have enough strands to their identity to ride out bad results, or even a bad season.

St Pauli, a football club languishing in the German second division, is a case in point. Named by CNN as “soccer’s coolest club” in 2011, St Pauli has a worldwide fan base without ever having won a major trophy. This is based primarily on its commitment to upholding values such as inclusivity and social responsibility, which wins it fans on a global level who identify with these ideals.

On top of this, St Pauli have exceptionally memorable visuals, another must in the quest for a strong sports brand. The Skull and Crossbones may not be the official logo of the club, but it is incorporated into all their messaging and reflects the club’s perceived rebel status, a core facet of its popularity.

What are the biggest branding mistakes a sports team can make? Changing what isn’t broken, for one. When Malaysian businessman Vincent Tan took over Cardiff City Football Club, he took dismantling an identifiable sports brand to new heights. In 2013 he changed the colour of the Cardiff kit from blue to red. The club’s nickname..? The Bluebirds. Red was Tan’s lucky colour, and he reasoned that Cardiff City supporters would appreciate the change as red was also the Welsh national colour and it matched up with the dragon on the club logo. Boy was he wrong.

Supporters stayed away in their droves in protest at the colour change, showing once more that if a sports brand has a stable identity, perhaps it’s wise not to mess with it. Tan changed the club colours back to blue in 2015. With all this in mind, what lessons can we take for building and sustaining a strong sports brand?

The travails of Cardiff show that changing a sports team’s colours is always going to be controversial. If a colour is a core part of the team’s brand identity, it should never be messed with. You won’t see New Zealand’s rugby team deviating from black any time soon.

Strong, memorable visuals that are used across all communications are very important in sporting brand identity. This is especially true of the team’s logo. Leeds United was recently forced into a u-turn after its new logo was met with widespread derision from fans who identified strongly with the original logo.

The Value of Partnerships

After a proud tradition of refusing corporate sponsorship on jerseys, how Barcelona responded to commercial realities is commendable from a marketing perspective. Rather than be seen as “sell-outs” by fans, in 2006 Barcelona embarked on a 5 year deal with UNICEF, whereby Barcelona donated €1.5m a year to the organisation. This goodwill gesture made the transition to their record shirt sponsor deal with Qatar Sports Investments in 2010 a lot smoother, particularly as the UNICEF logo remained on the jersey for a few years more.

Placing creativity at the centre of...

Sports brands are top of the league when it comes Global recognition, but what can a team do to ensure that their brand identity remains …